FUN IN THE SNOW

It's been a while since the girls have played in snow and we had a fun time throwing snowballs at each other and making snow-angels... 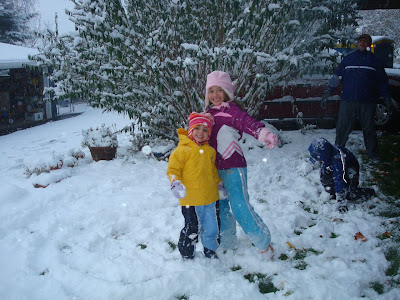 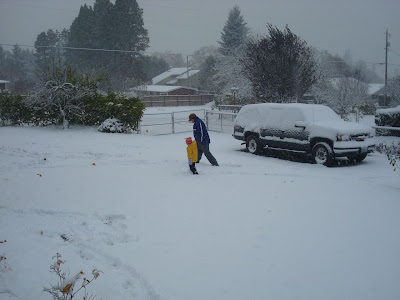 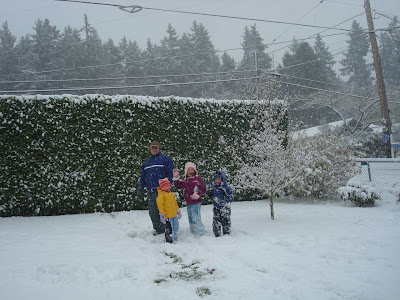 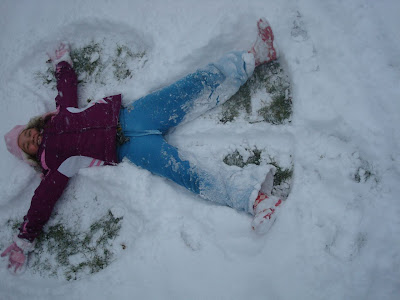 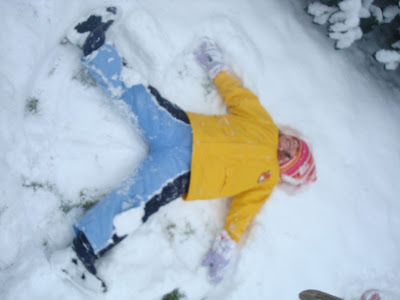 Posted by The Silbermans at 2:56 PM No comments:

Geña and I celebrated 10 years of marriage on Thursday, November 18. We had been saving up for this for a while in order to do something without thinking about "how much does this cost?" Instead of going to some exotic place, we went to have a great dinner at the Seattle Space Needle. We were pleased with the service and had a great view LOL! It took a while to get used to the rotating of the restaurant, but it was worth it. The food was great and the best part of the evening was just being together. It was a great afternoon/evening! 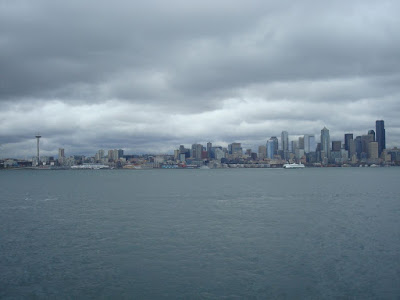 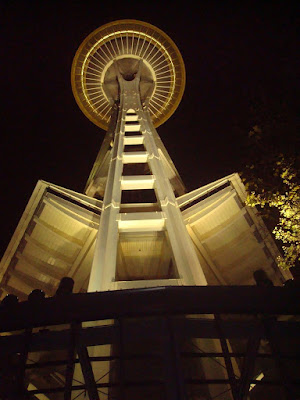 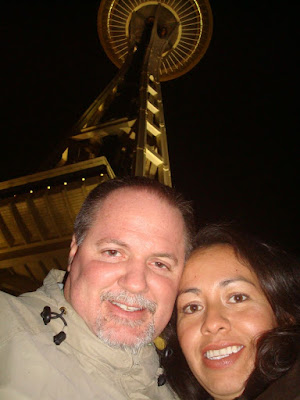 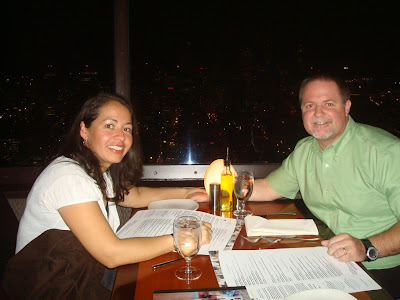 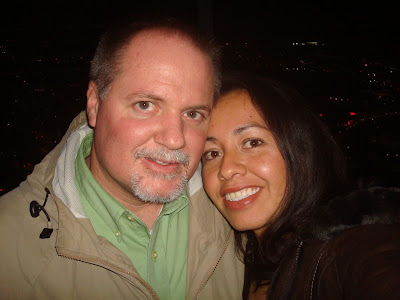 Posted by The Silbermans at 8:08 PM No comments:

Greetings Everyone! I’m a little late in getting this out, but we are finally in Washington and getting some important things done. It will be great to see many of you! Email us to connect! We also have been given the use of a cell phone...360-265-4545. Looking forward to hearing from you!

Last month, we asked for your prayers concerning...

Follow these links for more..
EL RETO 2010 FINAL VIDEO
Inauguration—On February 27, 2011, we will be inaugurating the new church and beginning our weekly services there. Come join us!!!
Facebook—if you’re on Facebook, I’d love to get in touch with you!

This month, would you please pray for...

Thank you very much for your prayers and continued support.
As you give, you are investing in the Kingdom of God. This is an opportunity for you to further His Kingdom, thank you so much! Click here to make a safe donation

Posted by The Silbermans at 8:03 PM No comments:

In the past month, we have reorganized our Student Ministry.
After EL RETO, we decided that it was time to provide an opportunity for students who have gotten "married" really young and those who have separated from their partner and have children. They range anywhere form 15 years old to early 20s.
We have always had our youth group with all ages all-together (Jr. High, Sr. High, and College age). About four years ago, I began to hand-pick college age students and train them as leaders. That has worked very, very well! This year, we have a few High Schoolers on our Student Leadership Team.
Our Student Ministry is called "VIDA" in spanish which means "LIFE". Our youth night is called Abundant Life and was originally a home group in our house that met on Friday nights. When the High School opened in Cofradía, we started to meet on Saturday nights because the HS held classes in the evenings while JH was in the mornings. Two years ago we moved into a room in the new church because the group outgrew our house.
On October 30, we began a new chapter. We now have three different youth groups; Jr. High, Sr. High, and Young Adults. The Young Adult group is called "MEJOR VIDA" or "BETTER LIFE" to coordinate with the Student Ministry "LIFE". Mejor Vida consists of those who have graduated from High School or are of college age; those who are "married" and are very young, and those who have been separated from their partners. The latter two don't really "fit" in youth group anymore, nor do they "fit" in with the adults (I say that out of observance, they are more than welcome to participate with the adults, but haven't).
We are really excited for this new group. Volunteer Pastor Luis and his wife Mari are heading up this new group that meets during youth group. Everyone meets together for worship, then the three groups disperse and have their meetings in three separate rooms. The High School leaders are Chuy, Jose Luis, and Sandy. I have also asked my brother-in-law, Hugo and his wife Norma to help out. For the Jr. High, we have Mily, Aidé, Pedro, Gollo, and Ruben. I have asked an adult, Magdaleno, to help out with that group.
After the first meeting on October 30, I asked Sandy to send me a report on how it went. Here is what she said...
Our youth group started a good and exciting move! This consisted of separating the youth according to their ages or status. This last Saturday we put into practice what we planned and IT WAS A HUGE SUCCESS!!
Here are some photos of the worship time. During this time we struggled a bit because the students were coming and going, but in the end Pastor Luis divided us up to go to our different rooms and each young person stayed with their group. 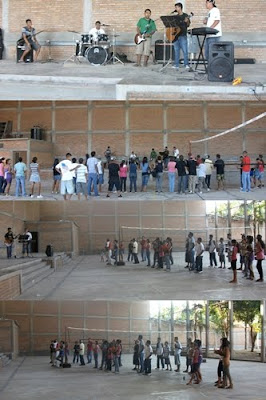 Here is the Jr. High group. They played games the whole time, they have never enjoyed the games in Abundant Life as much as they did that night. 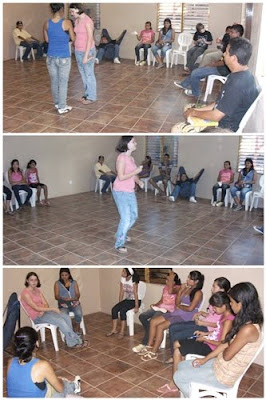 The High School group was a little more calm, but when they were asked to participate they did very well! They participated even more when they found out that Hugo, who led the games, brought chocolates for prizes! 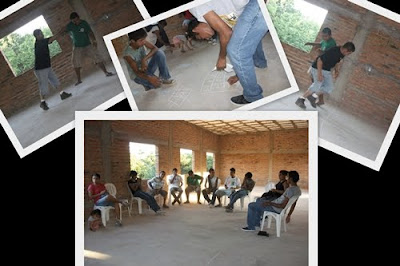 The Better Life group were having a better life fellowshipping with one another. Even though some are "married" and others aren't, they got along well. I could tell when I saw their smiling faces enjoying this opportunity to have a Better Life with Jesus. 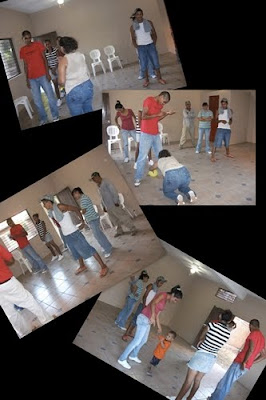 In the end, I didn't get a chance to find out how the small group time went with all the leaders. Personally, for Norma and I, our group went well. We only had two girls, but they opened up and shared their thoughts about the message that Chuy shared.
Posted by The Silbermans at 10:24 AM No comments: