March 14-21 we had some youth from Cy-Fair Christian Church in Houston here to work directly with our youth like they have done for the past few years (six, I think).  The past couple of years there has been an interesting dynamic forming as we see the two youth groups coming together as one.  It’s almost like they’re part of our youth group.  When they come (even the newbies), they fit right in and have been able to overcome the language barrier.  It’s amazing!  When they’re here, they’re here to spend time with our youth and build relationships.  They understand that it’s “not about them” and that they’re not coming down on a “vacation” with their friends from home.  It’s so refreshing to see a short-term missions team be able to do this as effectively and they’ve done it.  They don’t stay all together and form groups of Americans here and groups of Americans there, it’s not like that at all.  They’re all hanging out together; our youth and theirs.

One of the ways that has helped break down the language barrier is by introducing an “Amazing Race” event with clues in half Spanish half English.  It’s pretty fun!  Whether it was making tortilla’s two years ago or making a meal for a family last year, they all work together to gather the supplies they need that are scattered throughout the town and reach their goal.  This year, we did not originally plan this, so it came as a surprise not only for the Americans, but our youth and student leaders as well.  As soon as the Americans got here from the airport, they ate lunch, had an orientation time, and went over to the church to “hang out” with our youth at our youth group meeting and do some “get-to-know-you” games.  All of the sudden we started the race between two teams of guys and two teams of girls--mixed American/Mexican.  They went to three different towns and chose what kind of activity they would do in each town.  They finally returned to Cofradía to find out they were invited to “The Valley of Decision” (a rendition of Survivor’s Tribal Council mixed in with a pre-make of Judgement Day found in Joel 3) to vote on who would have to do chores. 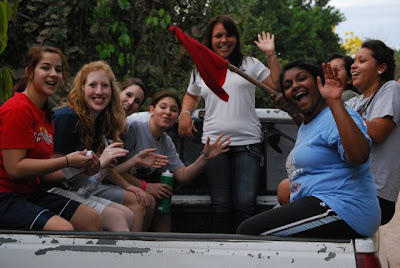 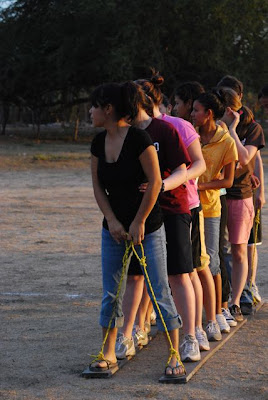 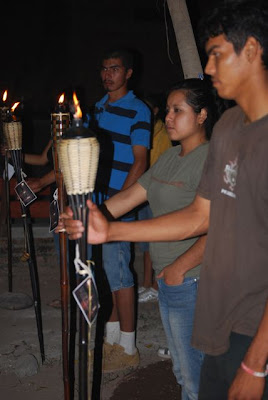 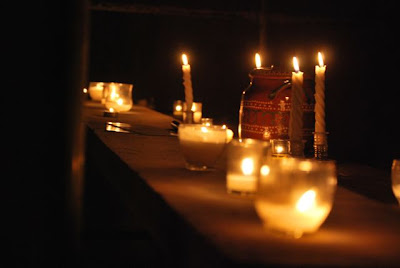 The next day we had our annual Award’s Banquet with a “Cowboy” theme this year chosen by our student leaders.  We all dressed up and over a very authentic barbecued beef/steak meal, we handed out some awards to our students...

Every year the Cy-Fair youth serve us the meal and we all sit down and eat.  When it’s all done, they go back to the mission base to have their sack-lunch dinners.  This year, we decided to secretly flip the evening and as soon as we were done eating and handing out awards, our youth got up, cleaned the tables and we had them sit down and we served them.

It wasn’t complete without giving them awards.  This was the perfect opportunity because it wouldn’t work out any other year.  So, we decided to give...

In the mornings during the week, the team had a number of different work projects to do and they completed everything from setting tile in the new youth room to taking out a beam and putting in another one of a ceiling that was already poured (cement).  They did a great job.

In the evenings, we had some organized team building games, we went to clean the a basketball court area and soccer field of a neighboring town, and we had a really great time the last evening walking out to the corn fields to see how they harvest corn here.  There is quite a bit of the growth and harvesting process that we can relate to our growth spiritually. 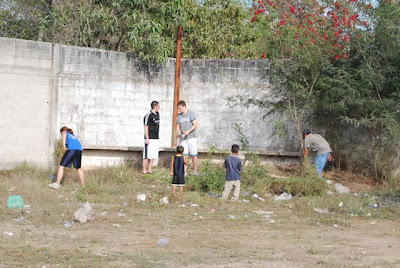 Cleaning the basketball court area and field in Las Pilas. 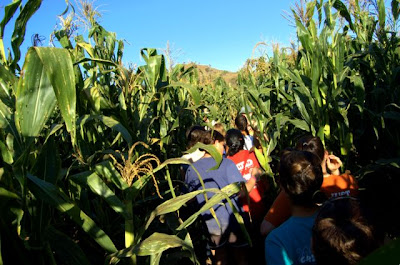 Walking through the corn fields. 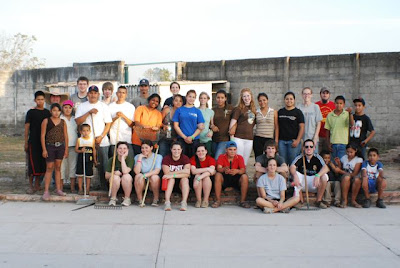 It was a great week.

Posted by The Silbermans at 3:08 PM