The day after Christmas we headed north to renew our vehicle permit for the truck.  After arriving last summer and finding our house had been broken into, we put more protections on the windows, added locks, an alarm, and had someone watching over the place while we were gone...not to mention leaving two ferocious chihuahua guard dogs to make sure things were completely safe. :)

It is always nice to step away for a few days as it gives us a chance to evaluate from afar, retreat from the daily routine, and enjoy family and friends.

Even though it was a quick trip, we were able to do a number of things.  We made it to the border in one day and stayed the night in Nogales, AZ.  On our way to Julia's we stopped in Phoenix with the Dyck family and in Palm Desert with the Harrisons.

Geña had a good time with her sister and the girls had a good time with their cousins.  We arrived at Julia's for her daughter's birthday party and visited her church the next day (New Year's Eve).  During the week, I took the truck in and had the front end worked on and the oil changed.

Wednesday we were able to visit our friend Fabian who owns a boat and has it in the Marriot marina in San Diego.  Our family, Julia and her youngest daughter, Geña's mom, and one of Rebecka's friends, Evelyn, from Cofradia who lives near Julia now, all got to go.  It was a fun day. 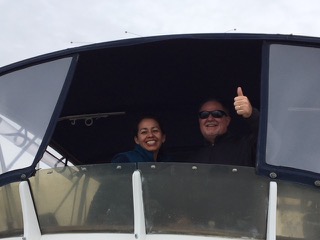 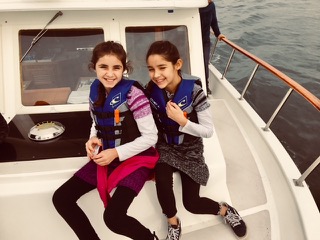 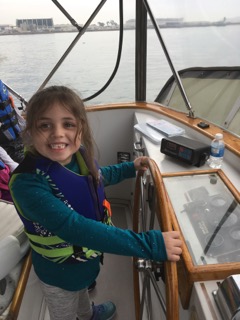 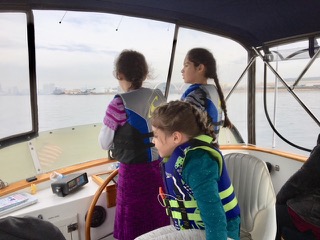 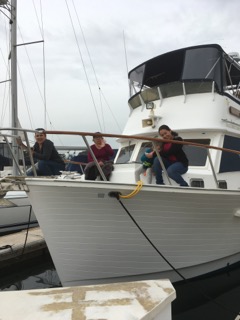 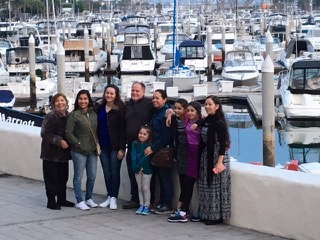 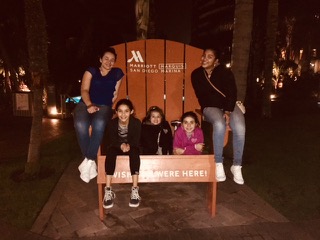 Friday we celebrated Rebecka's 15th birthday (which was in August).  Instead of doing a big Quinceañera for her, we decided to take her to a theme park.  Her first choice was Six Flags.  She absolutely loved it!  She brought Evelyn along and they spent the day together riding as many rides as they could.  In the meantime, Geña, Emma, Elsie (Emma's cousin), Mackenzie, and I did some other things at the park.  This was pretty fun and worth doing again some day.

To end our trip, I spoke at Julia's church on Sunday and we left on Tuesday for the border and stayed with our friend Ellen Konopaski.  It took us two days to get to Cofradia.  The border trip went smooth, but it still takes a while to pass.

Thank you for your prayers.  We arrived back home safely and the dogs were sitting at the gate as if they new we were arriving.
Posted by The Silbermans at 11:28 AM