Well over 150 students turned out for the second week of EL RETO 2016 "Race Against Time"! 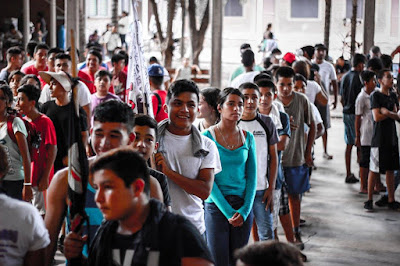 To begin the day's activities, each team had to blow up a large balloon until it popped.  Once the balloon popped, they received instructions to hop in a vehicle. 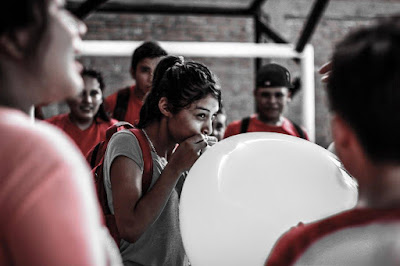 Off to Santa Fe for the kickball SPLASH event.  What a FUN time!  We had all of the staff fielding the ball and picking off the students as they ran the bases.  We used a soccer ball and the students had to run down the baseline (a wet soapy tarp) and ENTER the base (a small pool).  As the students slipped and slid, so did the staff as they tried to catch the ball and throw.  The team to score the most runs in 10 minutes, wins! 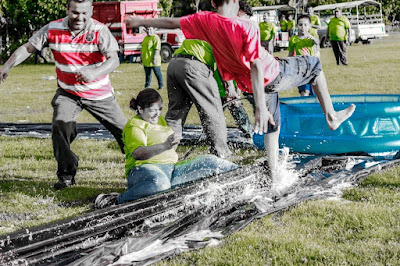 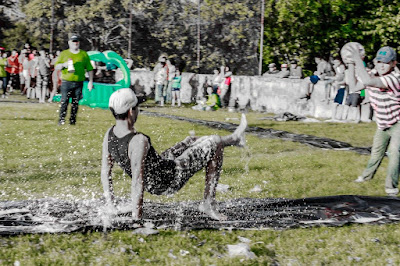 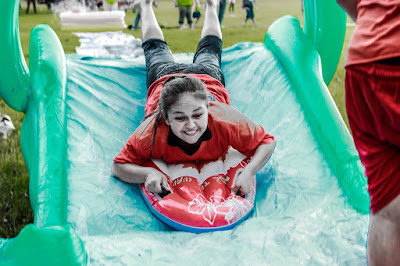 Because of a "delay of game" in the previous event, the next event was cut short...Gladiators!  In this event, the students would run down a wet tarp team by team as another team throws water-balloons at them.  They were only protected by a few standing tables.

From there, the students returned to Cofradia for EL REFUGIO (The Refuge).  Here, the students hang out, play games, and snack before we watch the video from the previous week, worship God, and listen to a message from Pastor Luis. 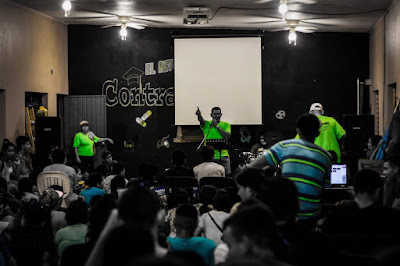 Finally, teams vote for another team to do chores.  This week it was "The Forgiven".  Who also received a clue to the hidden treasure(s). :) 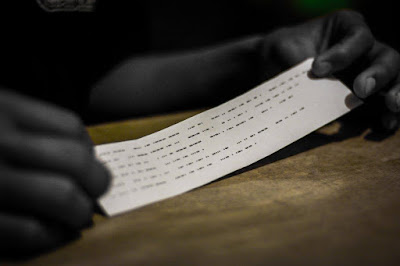 Check out the photo album at our Facebook page.

Here's a video from this week...


ADMISSION IS FREE
BECAUSE OF YOUR CONTRIBUTIONS
LET’S CHANGE LIVES TOGETHER!

Posted by The Silbermans at 4:28 PM