It’s “A Race Against Time” in this year’s EL RETO!

Ephesians 5:15-16 says, “Be very careful, then, how you live--not as unwise but as wise, making the most of every opportunity, because the days are evil.”  Paul wrote this nearly 2,000 years ago and it still applies to us today.  This year, join us in prayer and support to reach out to a generation who has not experienced God’s love because time is short, we don’t know how long we have!

Over 120 students appeared the first week in Centro Cristiano Cofradia to join together and have a lot of fun.  In the meantime, we’re looking for teachable moments and trying to take advantage of every opportunity to share God’s love. 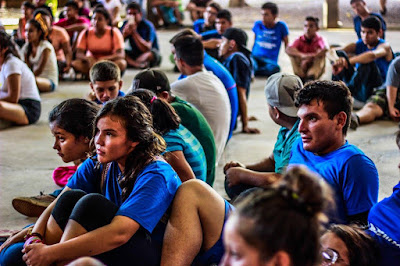 This year there are five teams:

Los Decididos (The Decided) led by veteran captain and one time winner, Karo.

Los Humildes (The Humble) led by veteran captain and one time winner, Luis.

The first week always starts out with choosing identities.  Normally, the students work together to paint a flag.  This year, the captain and one other had the flag already prepared and led a devotional with their team about the passage of scripture that their team represents.

After the devotional and explanation to everyone, it was off to the races!!  The first challenge was to complete as much of a crossword puzzle or sudoku as they could before a balloon popped above their head. 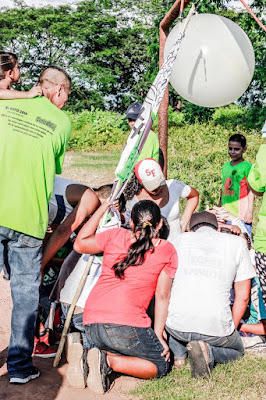 The next activity had one team member from each team jumping on a trampoline trying to catch water balloons in a bag that their teammates tossed to them. 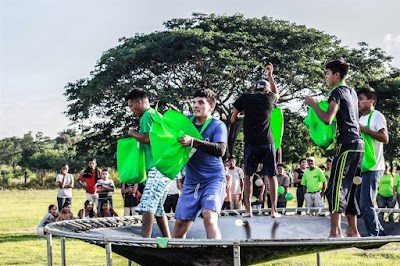 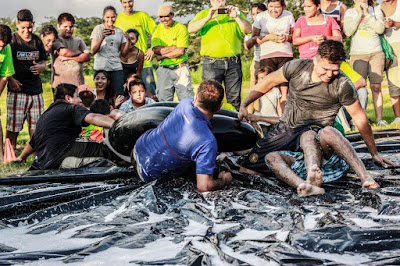 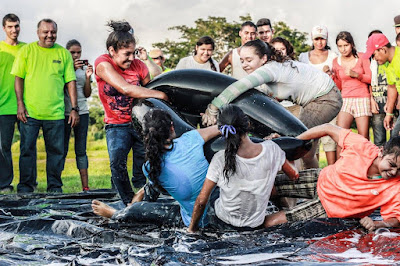 The next activity was a race for a tangible prize in the center of a circle.  One member from each team ran around a circle until the music stopped and darted into the center for a prize (coke, chips, Oreos, etc.) for their team. 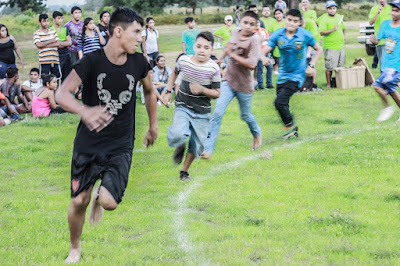 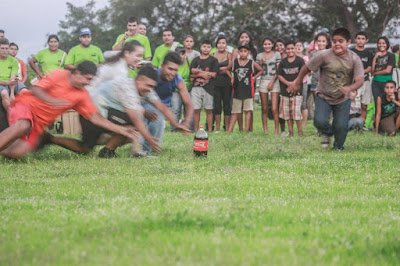 The final activity was for them to analyze their own life as to how well they spend their time.  They had to write their name on green if they thought they managed their time well, yellow if they did a so-so job, and red if they felt they were waisting their time in life being involved in drugs, alcohol, or didn’t attend school.  Most of them wrote in the yellow section. 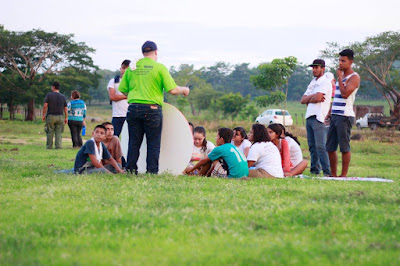 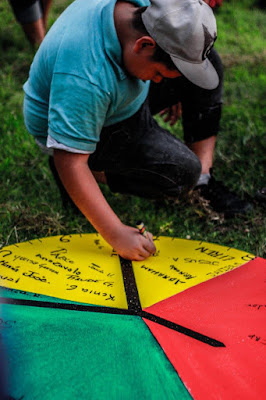 From the soccer field everyone headed to EL REFUGIO (The Refuge) where we sang a couple of worship songs and guest speaker David from YWAM Mazatlan shared a message to the students. 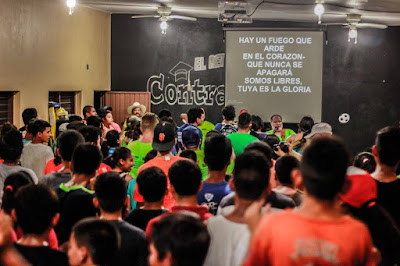 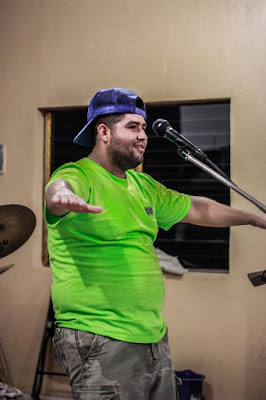 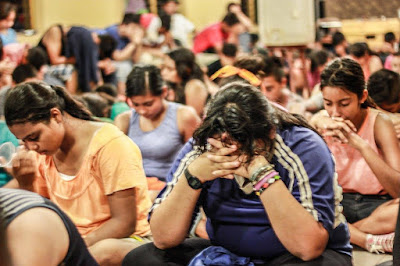 Finally, every evening ends with a vote.  Each team votes for another team to do chores (this is a Survivor twist--no one gets voted out of the game).  The team to receive the most votes has to do chores, but also gets a clue to a hidden treasure! (another Survivor twist). Last Saturday, it was the Nazarite Generation.

Here is a video that YOU NEED TO SEE from the first week!


Contra Reloj 1 from macx on Vimeo.

Posted by The Silbermans at 4:43 PM