SEE A REPORT OF WEEK ONE HERE


What an event this year!  Finishing up with 125 students participating in "The Danger Zone."  Each year we wrap things up with each team presenting a project, worship, a message, a raffle, the hidden treasures are exposed, and the team that has the most points in the end is challenged by the team who finds the hidden treasure that says, "The Final RETO".

Guests from the church in El Tigre came to lead us in a time of worship after roll call.  They did an excellent job! 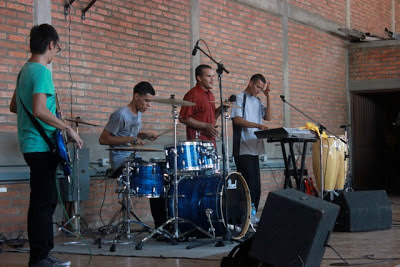 We moved on to the teams' projects which was to present either a choreography, song, or make a video.    Here is the video that the team "The Immortals" put together. (Don't be alarmed, they are wearing clothes!)

This year as our special speaker, we invited Pastor Brad Pembleton from Cy-Fair Christian Church in Houston, Texas.  Pastor Brad did a great job bringing everything we've done together with the activities and The Refuge as he explained Psalm 23 verse by verse showing us the character of God and who he is and bringing light to who we our and our need for Him. 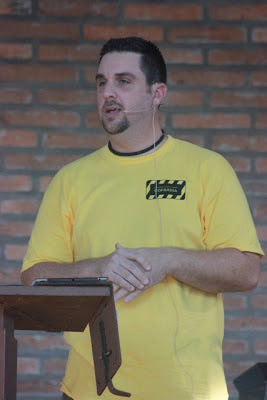 Max DJ'd the raffle, then we exposed the hidden treasures.  This year, there were five.  One near Santa Fe, one near Arrayanes, and three in or near Cofradía (at the lake, on the base property, and on the church property).  Karo's team found one and Jazmin's team found FOUR!  This year, only one had a prize.  They got to choose one envelope per treasure, in one of the five envelopes were the words, "The Final RETO."  Jazmin won it with the first envelope! 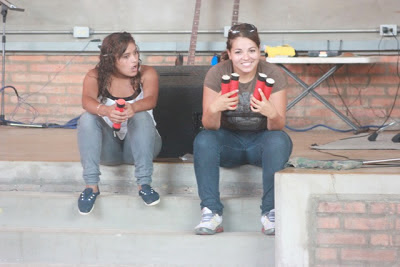 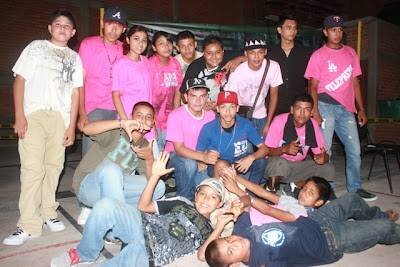 The Seducers!
(Fuchsia Team; Captain: Alfredo)
BUT WAIT!
The Preventers might prevent the Seducers from Seducing the victory!  Will they?


We made a fun little game in an excel spreadsheet to decide the winner.  They had to make their way up selecting one cell at a time.  If there was a "D", they got to select another one.  If there was an "X" they didn't move and could not enter that cell.  If there was nothing, they advanced to that cell.  They had to find their way to "THE CHAMPION'S ZONE".  Because The Seducers won by points, they were given a five cell advantage.  After running into a wall of X's, The Preventers shot ahead, could they keep their lead?
YES!!!  THE WINNERS OF EL RETO 2012: THE DANGER ZONE ARE... 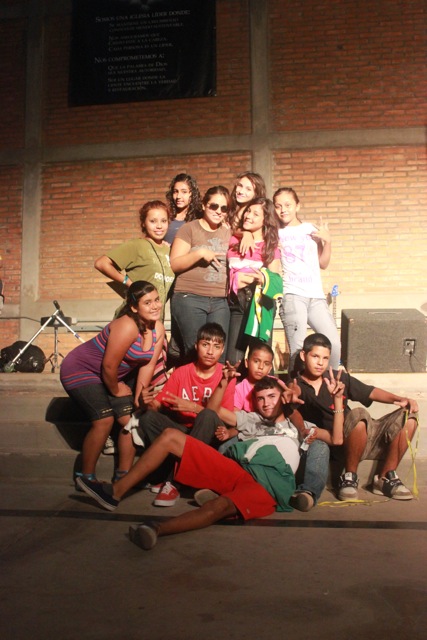 
One thing we stress is the purpose of the RETO.  Reach out to new students and those who do not come very often, and all of us use this time to learn.  God speaks to each one of us in areas that we need to work on.  Some give up and decide not to receive the lesson, but others decide to face their "RETO" (Challenge) and grow from this event.  If we don't give up, we're winners!  If we help someone grow closer to God during this time, we're winners.  Even if your team doesn't "win".

CLICK HERE TO MAKE A "RETO" DONATION TODAY
Posted by The Silbermans at 1:46 PM